In this episode of the Practice of Therapy Podcast, Gordon and Brent Sweitzer, LPC, RPT dive deep into the book, Getting Things Done by David Allen. Brent describes how the methods of GTD changed his life and some of his favorite tools from David Allen. Plus, Brent explains his recent jump into full-time private practice, despite not thinking he was 100% ready for the change. 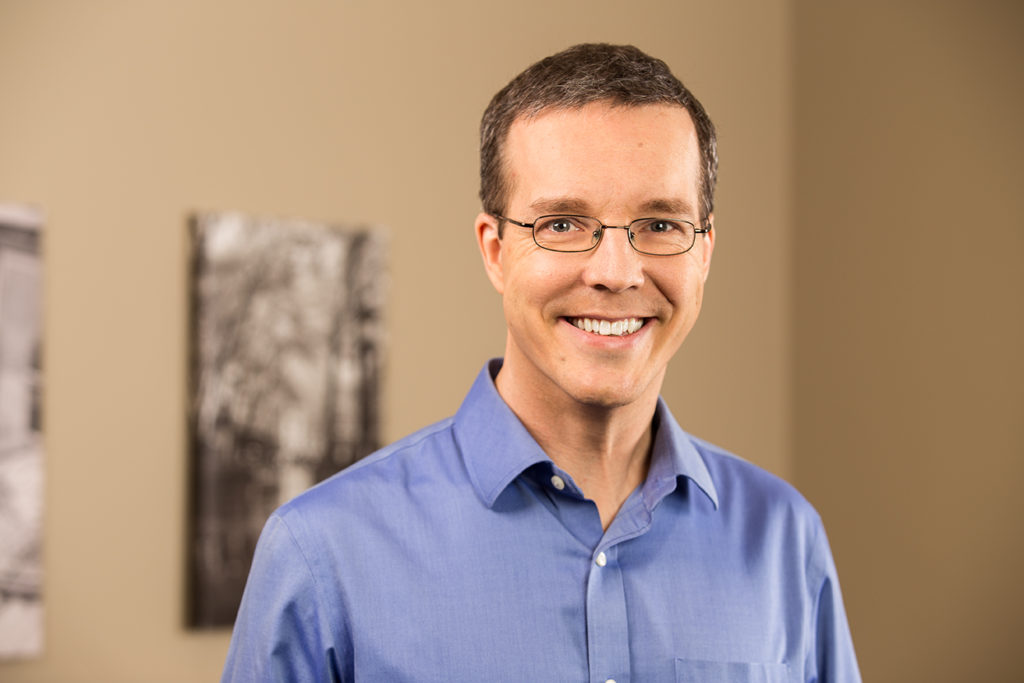 Brent Sweitzer, LPC, RPT specializes in helping distant couples reconnect and in helping children play their way through difficult emotions through play therapy. He is a Registered Play Therapist, which means he has received special training and supervision in using the medium of play to work with children of all ages. He is also extensively trained in Emotionally Focused Couples Therapy, a well-researched approach that helps couples overcome long-standing conflicts in order to feel closer and communicate better. He runs his own private practice, Sweitzer Counseling, that serves the communities of Cumming, Johns Creek, Alpharetta, and the surrounding communities in Atlanta, GA. He is married and has two young children of his own. When he’s not connecting with clients or his family, he’s often exploring the great outdoors or strumming his guitar.

Brent found the book Getting Things Done, and it spoke to him so clearly. There are so many distractions and challenges with work now as therapists and entrepreneurs. As an entrepreneur, we have to define a lot of our work. Brent knew the book was the answer – he went all in and applied the methodology to his life since January. Gordon was also blown away by the book. David Allen breaks it down into manageable pieces.

Getting Things Done for Teens

Since Brent works with children, he is always looking for things that simplify the concepts from Getting Things Done.  That why he is a big fan of Getting Things Done for Teens. There are these things called transformer tools – decide if you care about something and then decide if you are committed to doing it. It’s so simple but an unconscious choice. We can learn how to do it and respond to these challenges consciously.

How much time do you have available? Imagine having a list of things you can do with a spare ten or fifteen minutes. Have a list of items already decided that would be possible to do in between clients or in line at the DMV. This method has been a real change for Brent. GTD is about efficiency – not in a cold kind of way. We only have 24 hours in a day, and we only have so much energy. GTD helps us to list the things that we can do that are mindless. Keep your life moving!

Brent loves being with people. He has a left side of his brain, but he wasn’t able to pull it up when he needed it. GTD has helped Brent think that way. Being a private practice owner means you are an entrepreneur and a CEO. You need to be thinking like an executive at least some of the time.

OmniFocus is designed to align with GTD – Brent tried to use it with Trello. So far, it’s going well. For those people who are digitally oriented, Brent says it works well with Apple Reminders. It’s a great way to capture all your ideas while you are out and about or even exercising. However, it is essential to remember to go back and look at the ideas you captured.

Marketing your private practice is a part-time job in itself. Brent didn’t know when he would be able to leap into full-time private practice. He wanted to start next year when his son joined Kindergarten. His leap into private practice happened a little sooner than he planned for. Brent needed time and focus on putting all of his knowledge into place. He put his foot on the accelerator to market his practice and himself to the community. He is actually going to be speaking at a mental health symposium at a high school about communication between parents and children. After Killin’It Camp, Brent was inspired to create the next step for people after his speeches. He is in the process of developing an email series – allowing himself to stay in contact with potential clients. 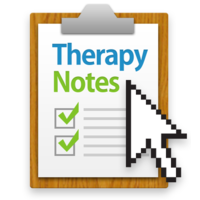 Be a Podcast Guest

Practice of the Practice